Rachel is rightfully considered the ancestor of the nursery and the "culprit" of our devon rex hobby.

Once having seen enough on television and at Devon shows, our daughter Angelina asked for a Devon Rex kitten for her birthday. From the first days, we realized that with the irrepressible energy of our daughter, the Devon Rex, exactly what she needs.

It felt like a cat was in many places at the same time. And it was not clear whether it was a puppy, or whether it was a monkey, or, after all, a kitten. And we realized what we lacked in the family and in the whole house - it was Rachel's cheerful and amusing energy. 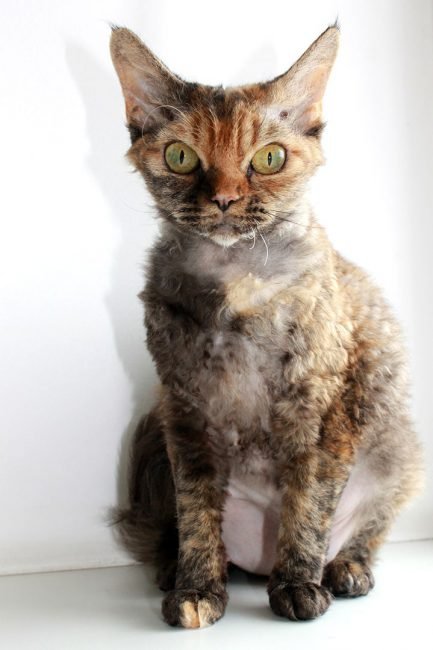 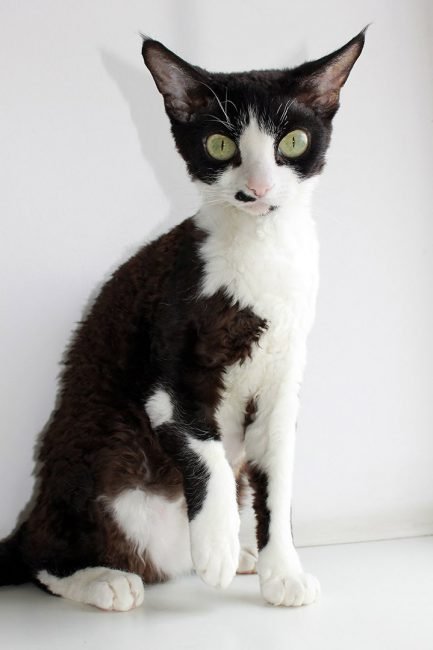 From the first litter of Rachel, it was decided to keep the kitten Devials (Devil), which in temperament and antics surpassed its mother and rightfully became a full member of our family.

We could not imagine our life without such cats.

Fill out the form below and we will contact you shortly

Fill out the form below and we will contact you shortly